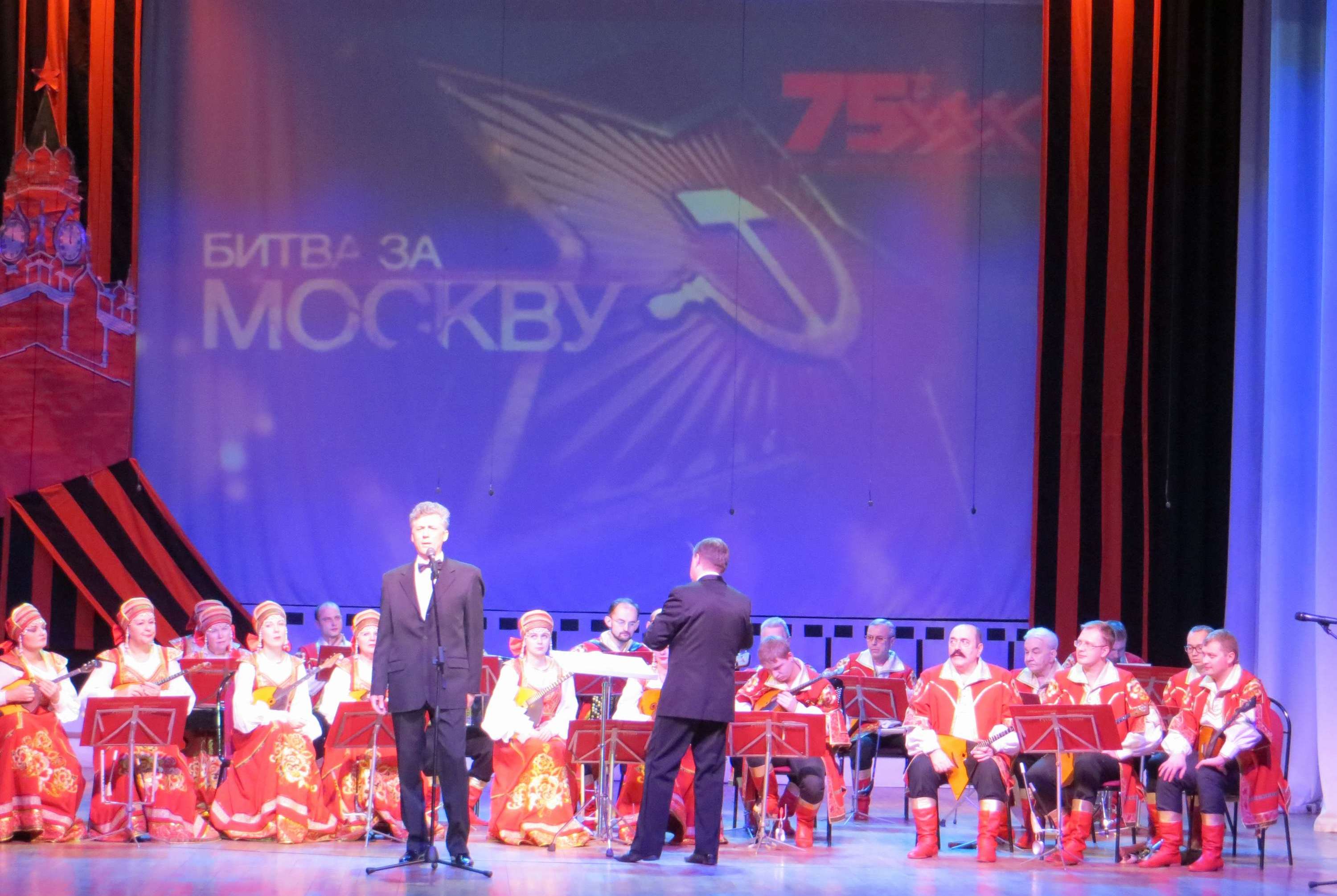 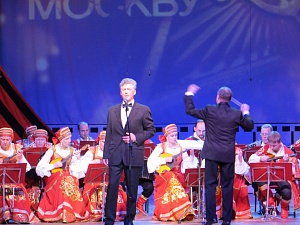 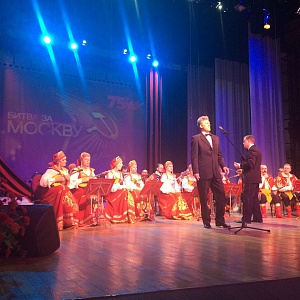 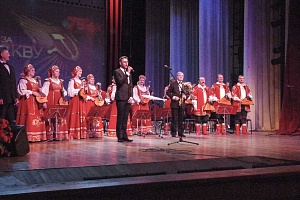 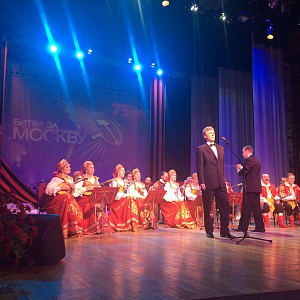 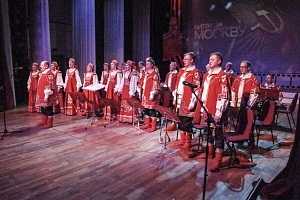 On 5 December Oktyabr community centre (Dubna town) hosted a military and patriotic concert by “Russkiye Uzory” in celebration of the 75th anniversary of Battle of Moscow. The event featured wartime songs (“In the Frontline Forest”, “We Fight Not For Rewards”), “March of the Preobrazhensky Regiment”, “Comrades-in-Arms” phantasy, soundtracks from films (“Gazing Into Blue Lakes”), renditions of folk songs (“Along the Road”), and more.

Anastasia Shugalei band also partook in the concert, having performed the folk song “No More Of Grieving” along with “Russkiye Uzory”.