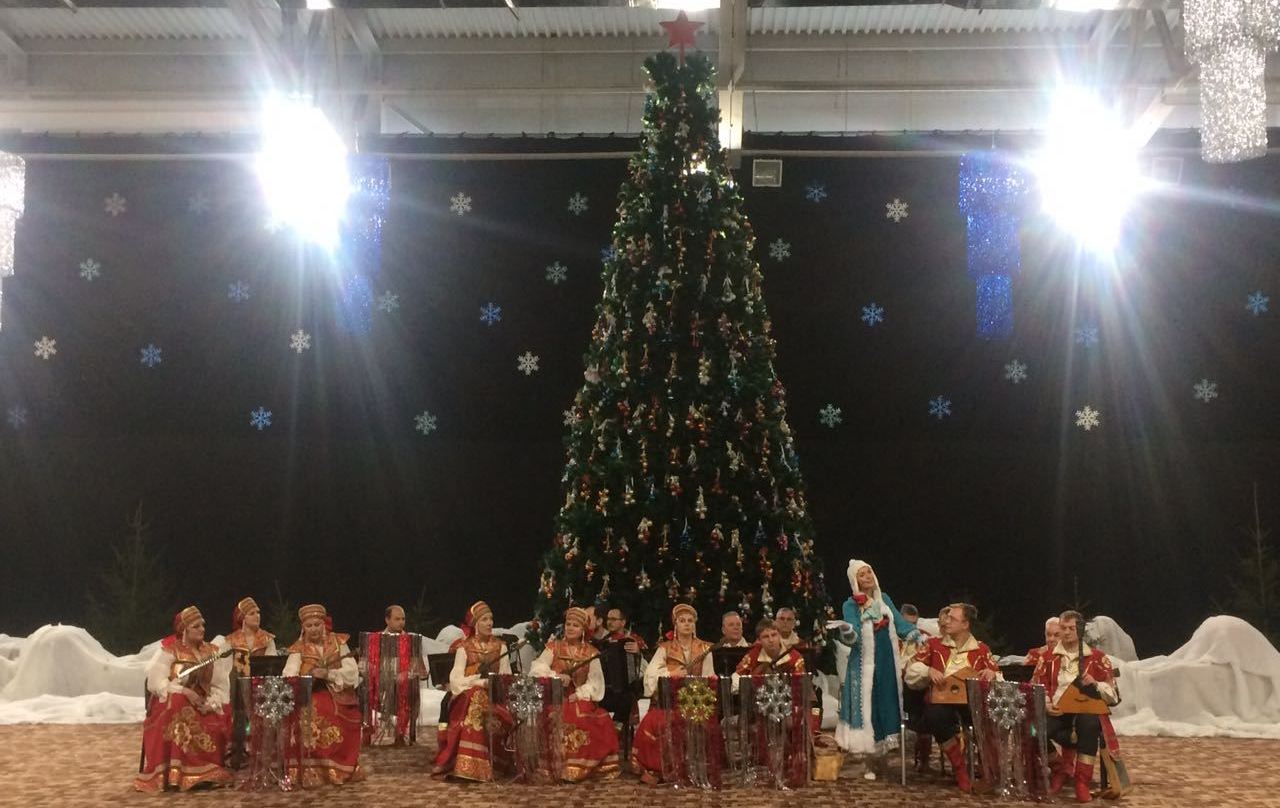 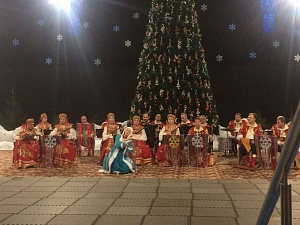 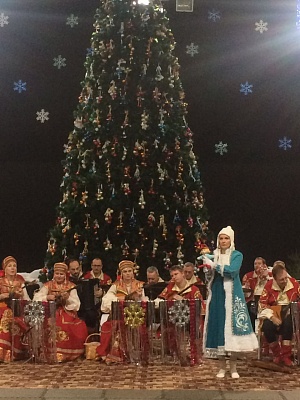 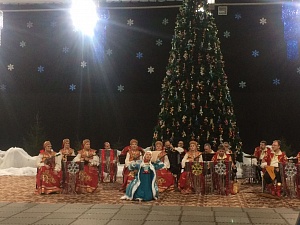 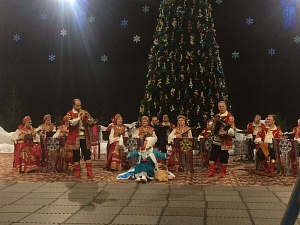 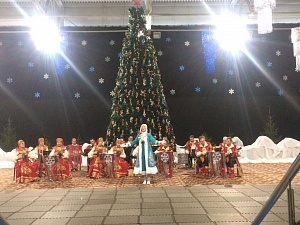 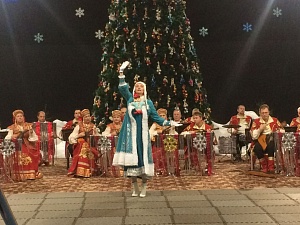 The orchestra, the fairy-tale protagonists, Father Frost and Snow Maiden took the young audience on a journey inspired by Russian fairy-tales. The kids overcame a great deal of hardships, solved a plethora of riddles, and got to know Russian folk instruments.

The performance was also presented on 22 December at Levoberezhny District Administration (Moscow) and at Kikot Moscow University of MIA.