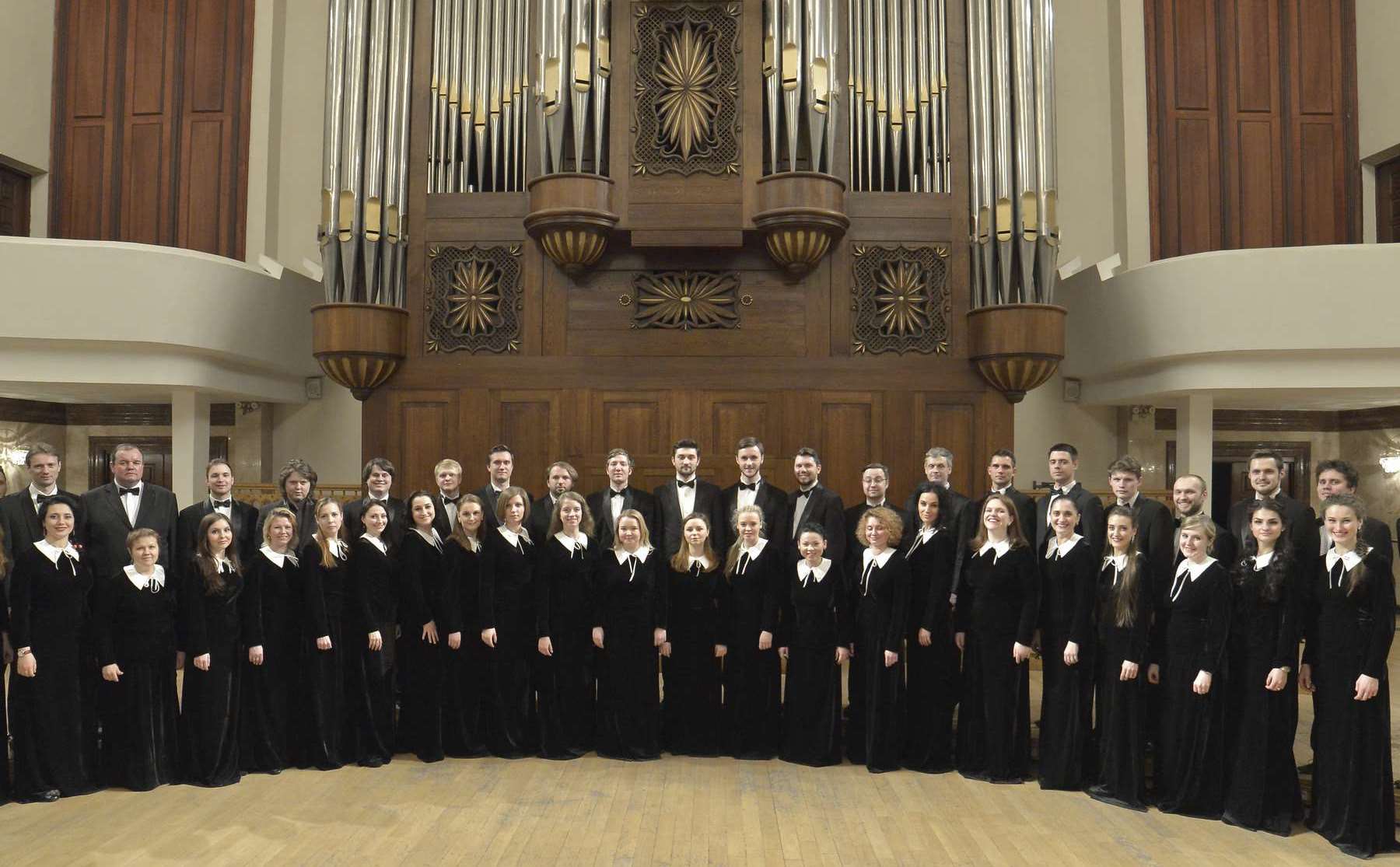 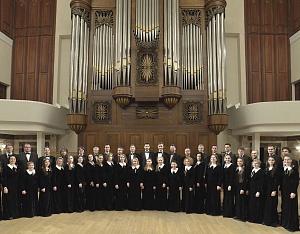 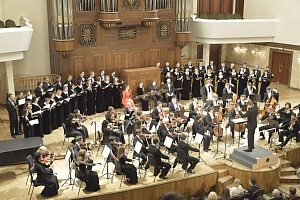 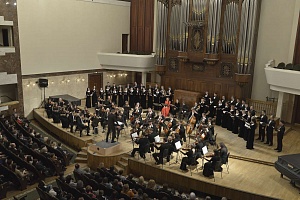 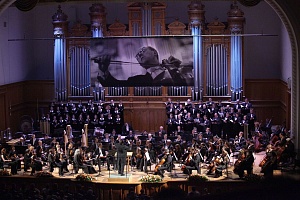 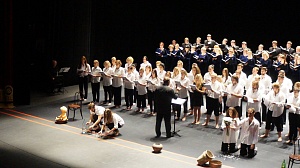 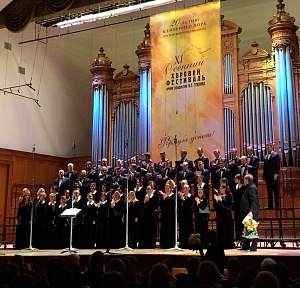 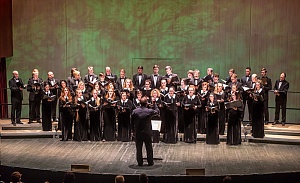 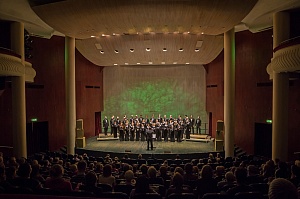 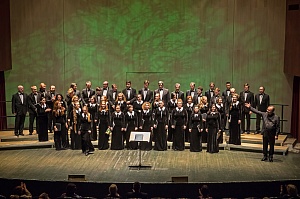 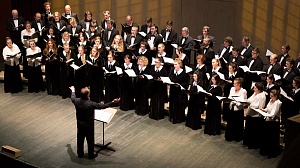 MRP's State Choir traces its beginnings to 1956. The ensemble flourished in a search for its unique place in the field of choral art under the baton of the prominent conductor, people’s artist of Russia Andrey Kozhevnikov, who had been leading the choir for 20 years since 1988 to 2011.

Plenty of works were performed by the choir for the first time, such as Prokofiev’s cantata “Ivan the Terrible”, Kabalevsky’s “Requiem”, Alyabyev’s “Lithurgy”, spiritual concerts by Degtyarev and Titov, and “Requiem for Leonid Kogan” by Italian composer F. Mannino. The ensemble has toured successfully in CIS countries, Austria, Sweden, the Netherlands, Germany, France, Finland, Poland, Romania, Greece, Korea, and Japan.

Since 2014 the choir has been led by Nikolay Azarov, Principal of Choral Arts Academy, member of Russian Choral Society Presidium, and leader of State Duma’s choir. That appointment marked a new stage in the life of the ensemble. Today the choir is willingly accepting the alumni of the Academy. It’s a great start for the gifted, a chance to improve their vocal skills within an ensemble and expand their musical horizons working with highly professional people. Young musicians in their turn bring a fresh perspective, modern influences, and willingness to embrace the new and the unusual which is a sure and straight way forward.

Today the choir is not merely the guardian and successor of traditions established by Moscow choral community. This choir grabs attention, setting standards for others to measure up to. The ensemble is an artistic leader in the contemporary choral community in Russia, a trendsetter in the development of choral arts.

It’s a solid team of outstanding professionals displaying artistic excellence. Thorough work on the parts and vocal components is done before each program is presented. These traditions established by the notable conductor, choirmaster and musician Alexander Sveshnikov are now successfully brought to life in the work of the choir. It’s a team of inspired and dedicated people genuinely loving their work which is communicated through the emotional intensity and warmness of the sound.

The choir is truly multi-instrumental in the world of choral music. Its repertoire encompasses everything you might imagine – from classical and folk songs to works by contemporary composers. Russian and Byzantine spiritual music, Russian romance arranged for choir, Russian folk music, subscription series for children etc. are all part if part of it. Artistic search on a day-to-day basis helps expand the repertoire. No matter what the choir performs, the quality of music remains a basic hallmark.

Rich and illustrious artistic life of the ensemble invariably attracts bright and extraordinary musicians. For the first time in this country Choir named after Kozhevnikov engages guest conductors.

Joint concerts with conductors Vladimir Fedoseyev, Alexander Vakoulsky, Gianluca Marciano (Italy), and others have become great musical occasions. Consistency and high professionalism of the ensemble makes it possible for different choirmasters to work with it, exchanging experience and looking for new ways of development.

Colorful sound, strong expressiveness, “smart”, meaningful sound, and high standards of playing make the choir distinguished. As Andrey Kozhevnikov puts it, the ability “to trust the music” and let things happen “for real” is essential.