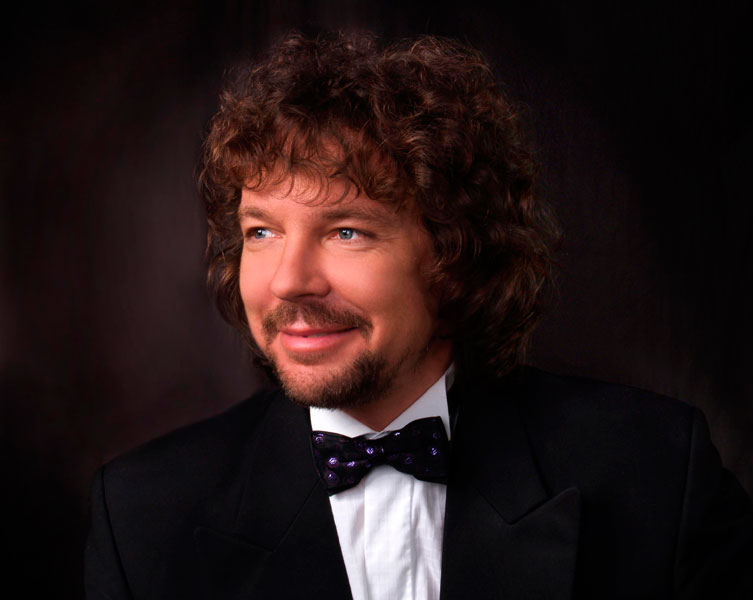 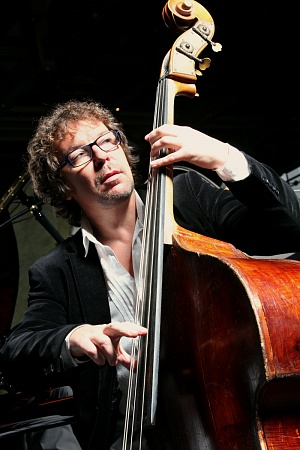 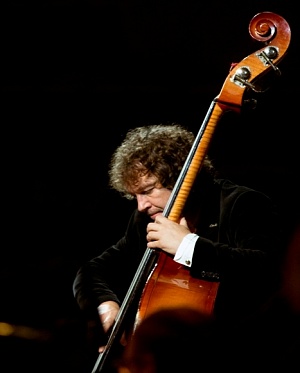 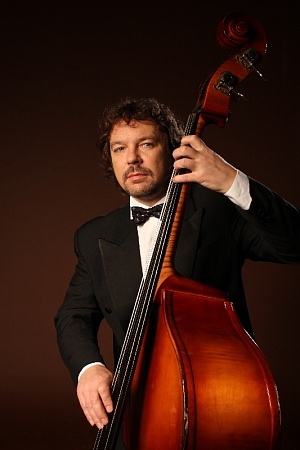 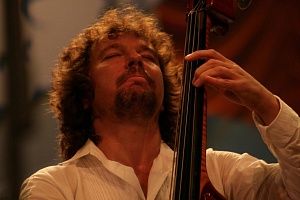 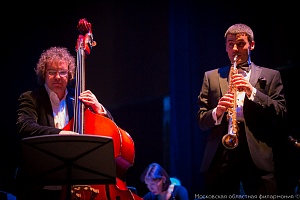 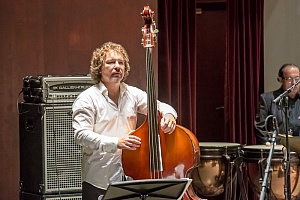 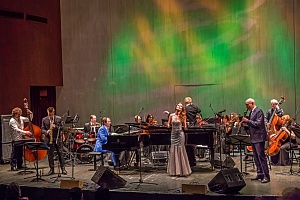 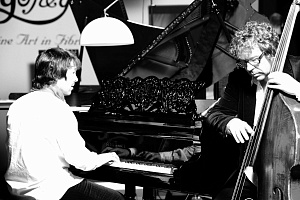 • The alliance of two prominent musicians, who won recognition in Russia and Europe.
• Ivanov Brothers as a brand appeared in 1988 as part of Rostov Trio jazz band on the stage of Rostov Philharmonic.
• In 1989 Rostov Trio was invited to work for Rostov Philharmonic.
• After winning in European jazz competition were able to perform at major venues worldwide.
• Touring geography: France, Belgium, Germany, Holland, Switzerland, Finland, Canada.
• Since 2014 have been MRP's soloists.