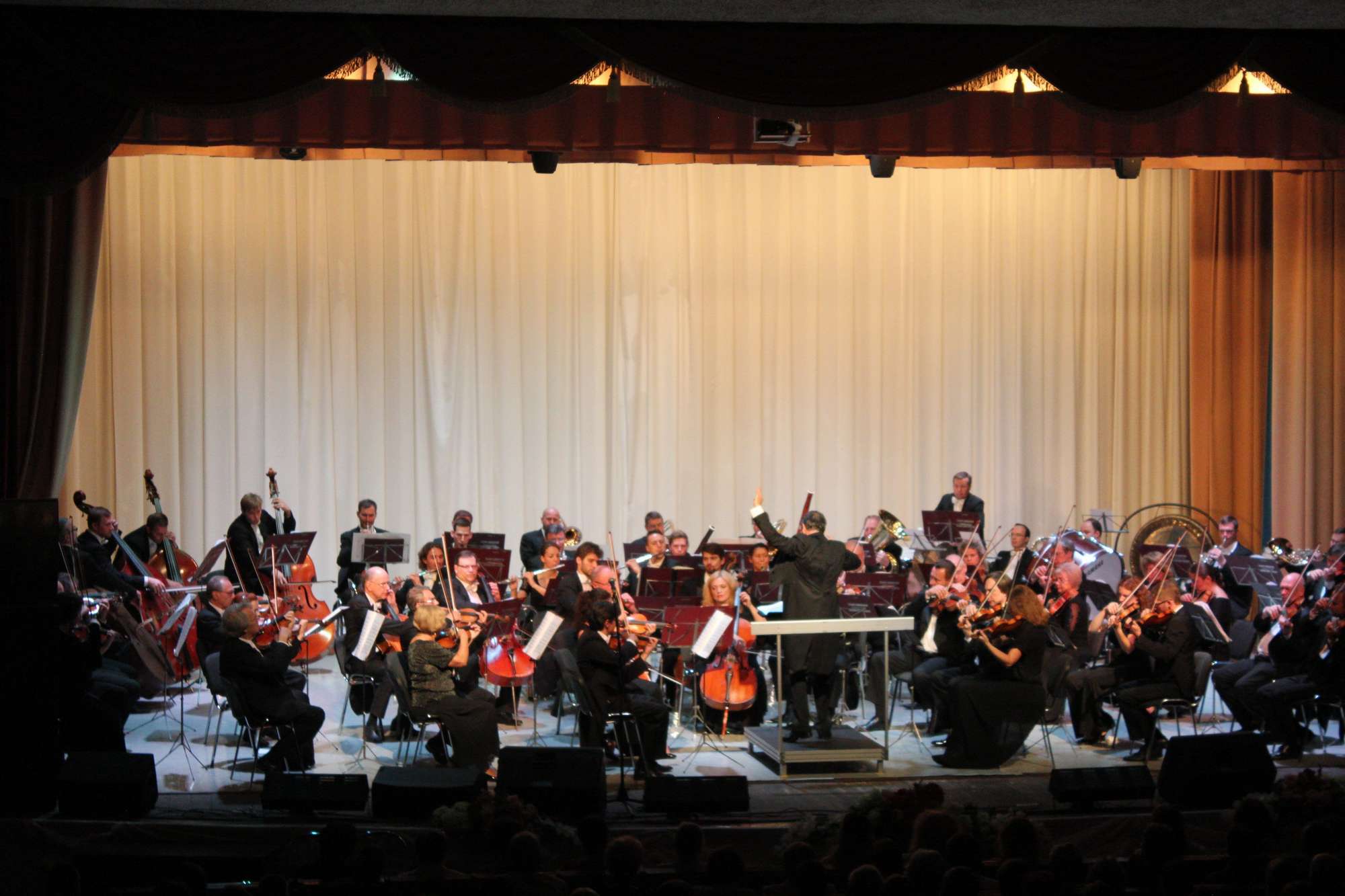 As part of the agreement Proton community centre will be hosting collaborations promoting cultural and historical values to preserve and build up music culture at the regional level.  Recitals by the philharmonic’s ensembles and soloists, as well as guest artists, round tables, music and art festivals are in store for the audience.

MRP and Proton community centre have already accomplished a few collaborations. On 3 September Tchaikovsky Symphony Orchestra (led by People's Artist of Russia Vladimir Fedoseyev) performed a recital as part of «High art in small towns of Moscow region” festival organized by MRP with the support of Ministry for Culture of Moscow region. On 8 October the venue hosted “Evening of piano music” presented by MRP’s soloist, Honored Artist of Russia Alexander Ghindin (piano).