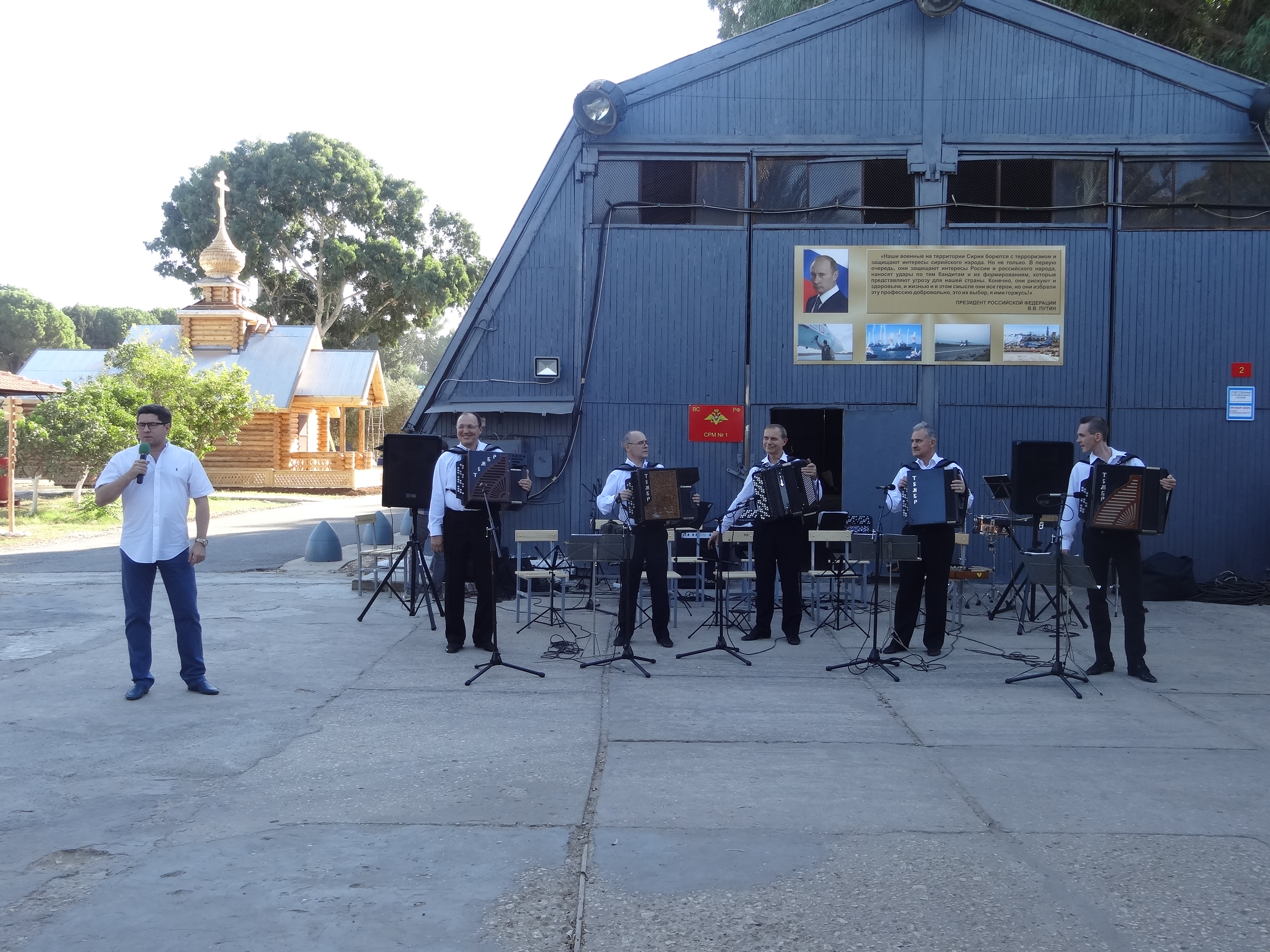 The concerts are part of Agreement signed by MRP and Culture Department of RF Ministry of Defense.