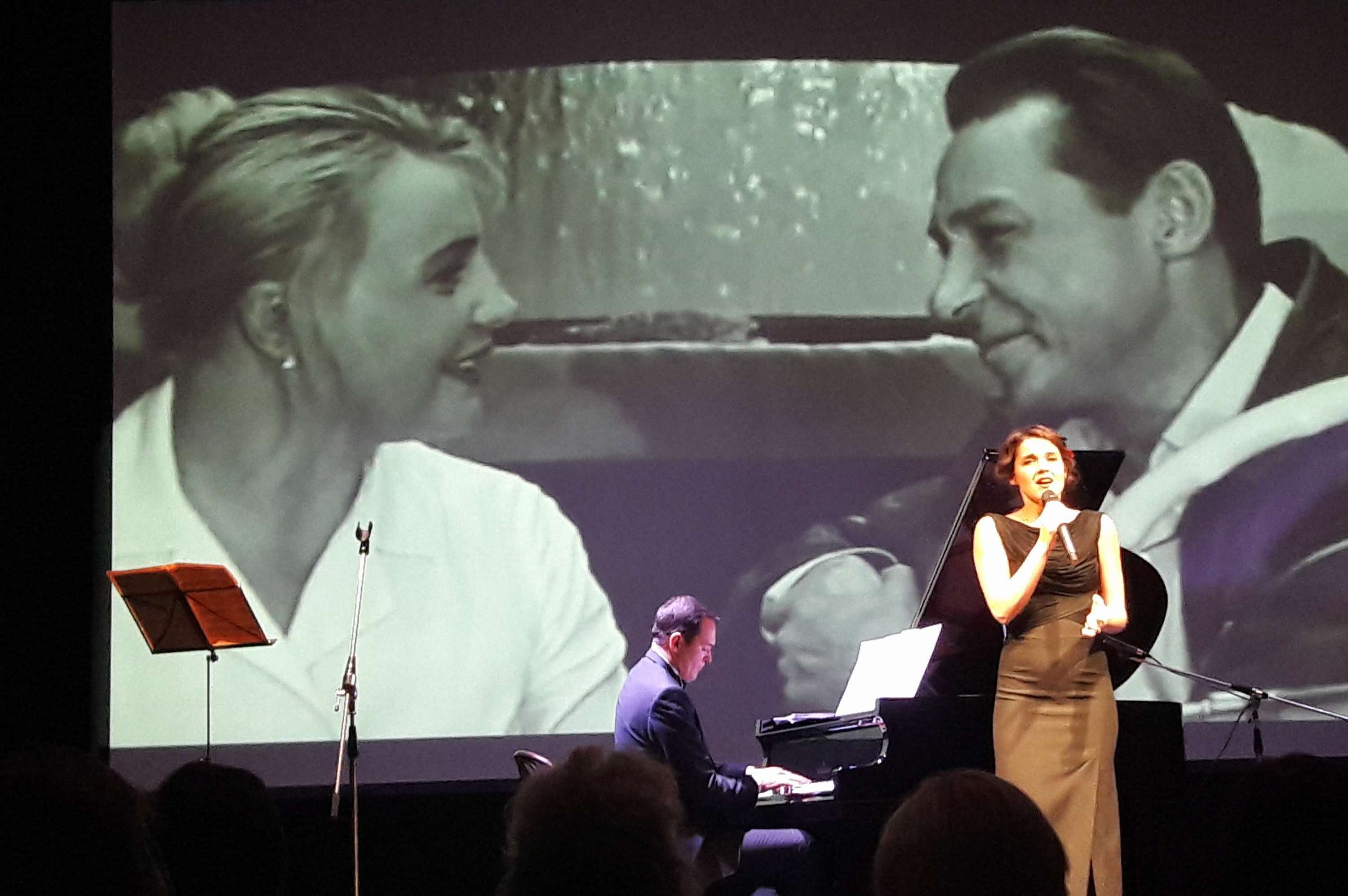 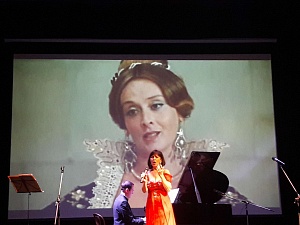 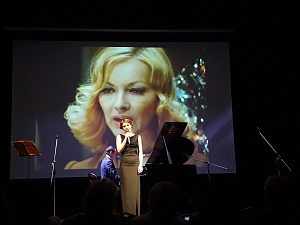 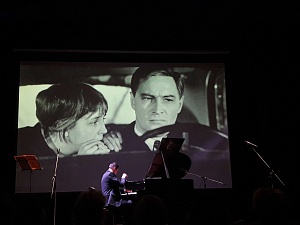 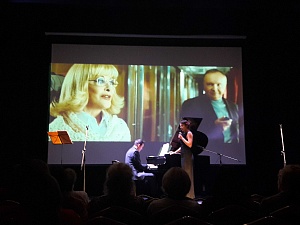 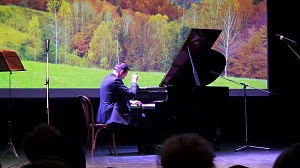 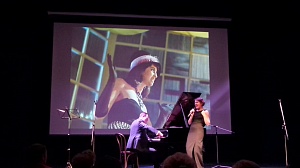 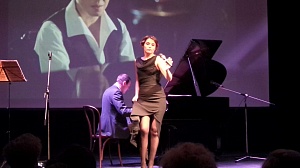 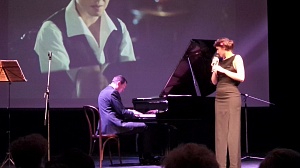 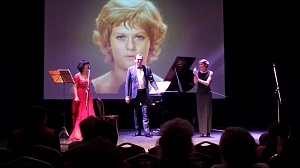 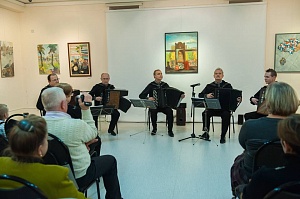 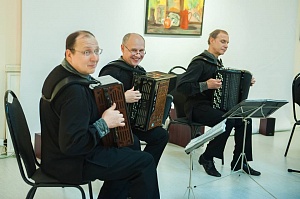 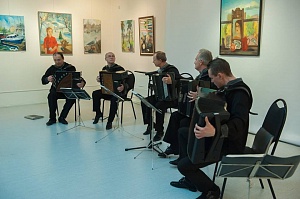 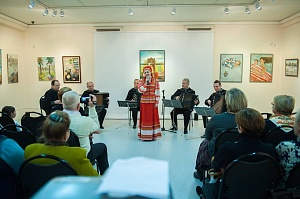 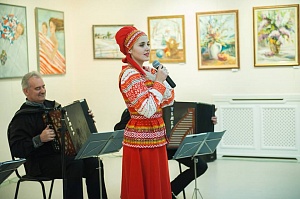 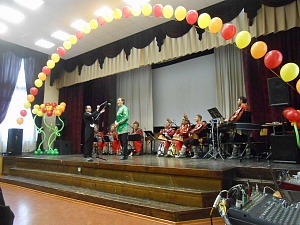 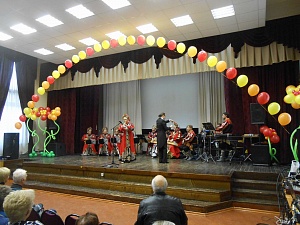 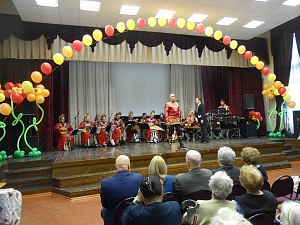 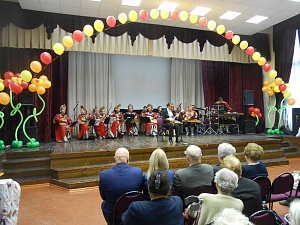 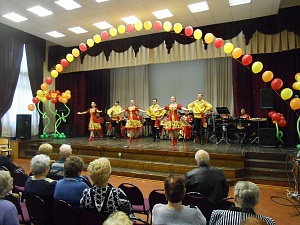 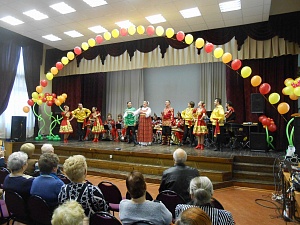 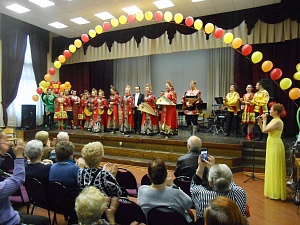 Another performance on the same day was delivered by “Sadko” ensemble at school no. 1451 (Moscow). Popular songs, original folk orchestra pieces, solo instrumental works, and some vibrant choreographic pieces were performed under the baton of Denis Zabavsky.