“Peter and the Wolf” in Balashikha 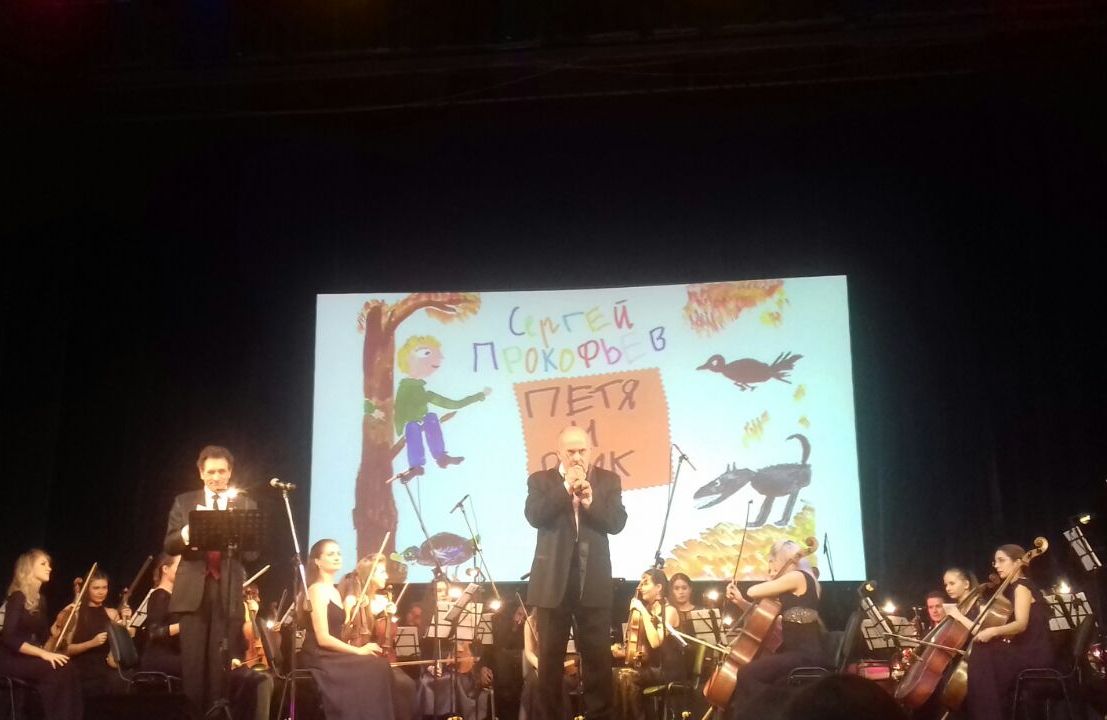 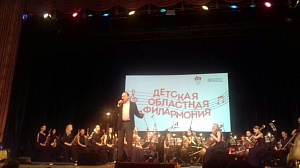 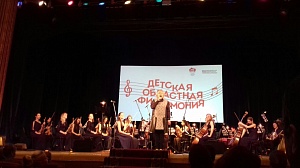 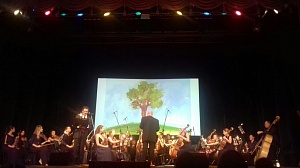 On 10 December MRP, supported by Culture Ministry of Moscow region, presented Sergey Prokofiev’s symphony fairy-tale “Peter and the Wolf” and its sequel “Peter and the Wolf – 2” by Peter Pospelov in Balashikha community centre. The performance was delivered by the Orchestra of Russian Emergency Ministry under the baton of Sergey Inkov, featuring narrator Eugene Knyazev.

The house was packed: children of all ages along with their parents, teachers of music, art, and secondary schools were willing to listen to the symphony fairy-tales. Read the audience’s feedback in the article “Russian culture for our kids” (“Fact” newspaper, Balashikha).

After the concert Peter Pospelov commented: “It’s been so joyful, I got to remember it”. Resident of Balashikha, the composer wrote his work there.

The concert is part of Children’s Region Philharmonic project masterminded by Dunayevsky.