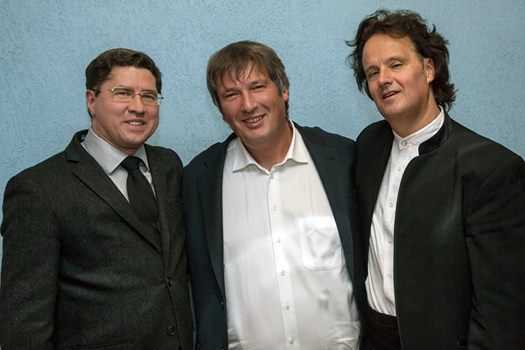 “The Holiday of Music” featuring Moscow City Symphony – Russian Philharmonic took place at Tchaikovsky Memorial Museum in Klin. The invigorating, spectacular program performed by brilliant musicians has been a mixture various music styles: from African folklore combined with classical European forms in George Gershwin’s works to ethnic tunes of Tajik music by Tolib-khon Shakhidi. For the first time the Russian audience has been introduced to the concert for piano and orchestra by Igor Raikhelson.

The new season features new names! Maestro Hobart Earle (USA) has been conducting, and one of the greatest world-class pianists Boris Berezovsky has performed as soloist.
Our plans for the nearest future are to be revealed soon. The season surely promises to be rich and exciting. Please see the photos of “The Holiday of Music”.