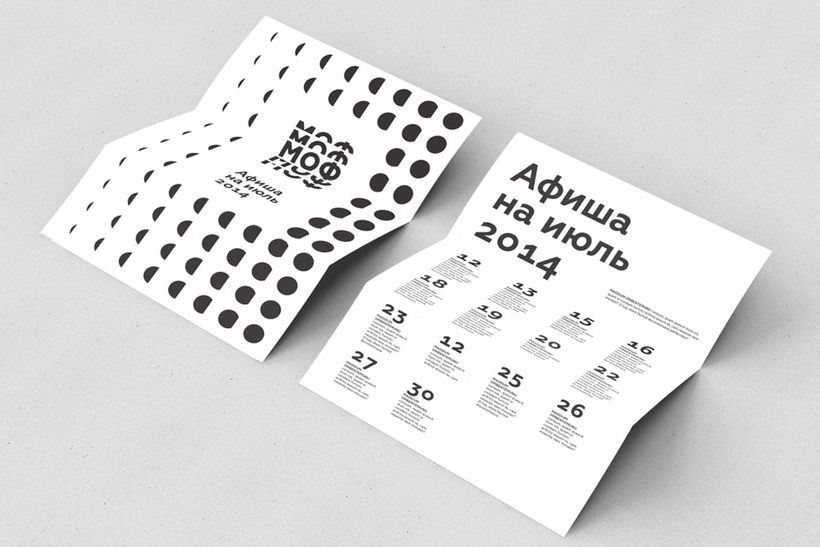 Moscow Region Philharmonic will continue working after a 10-year break. The new season kicks off on 28 September in Klin. Moscow Region Philharmonic served as a springboard for the careers of Alla Pugachova, Stas Namin, Zhanna Aguzarova, and other renowned musicians. However, 10 years ago it was disbanded. In 2013 the regional authorities summoned energy and funds to restore it. The new management engaged prominent people. “Barvikha Village Hall” will become the venue for concerts.

This year the team of the philharmonic have already performed in Kolomna as part of the biggest choir counting about 1000 people and during the celebration in observance of the 700th birthday of Sergius of Radonezh.

The philharmonic’s repertoire is already set out: the performers will play classical, folk, and pop music. The Moscow region will soon have its own big symphonic orchestra, jazz will be developing. Renowned musicians have joined the artistic staff, including Maxim Dunayevsky. The performers are already working on a big concert observing the anniversary of Victory in the Great Patriotic War.