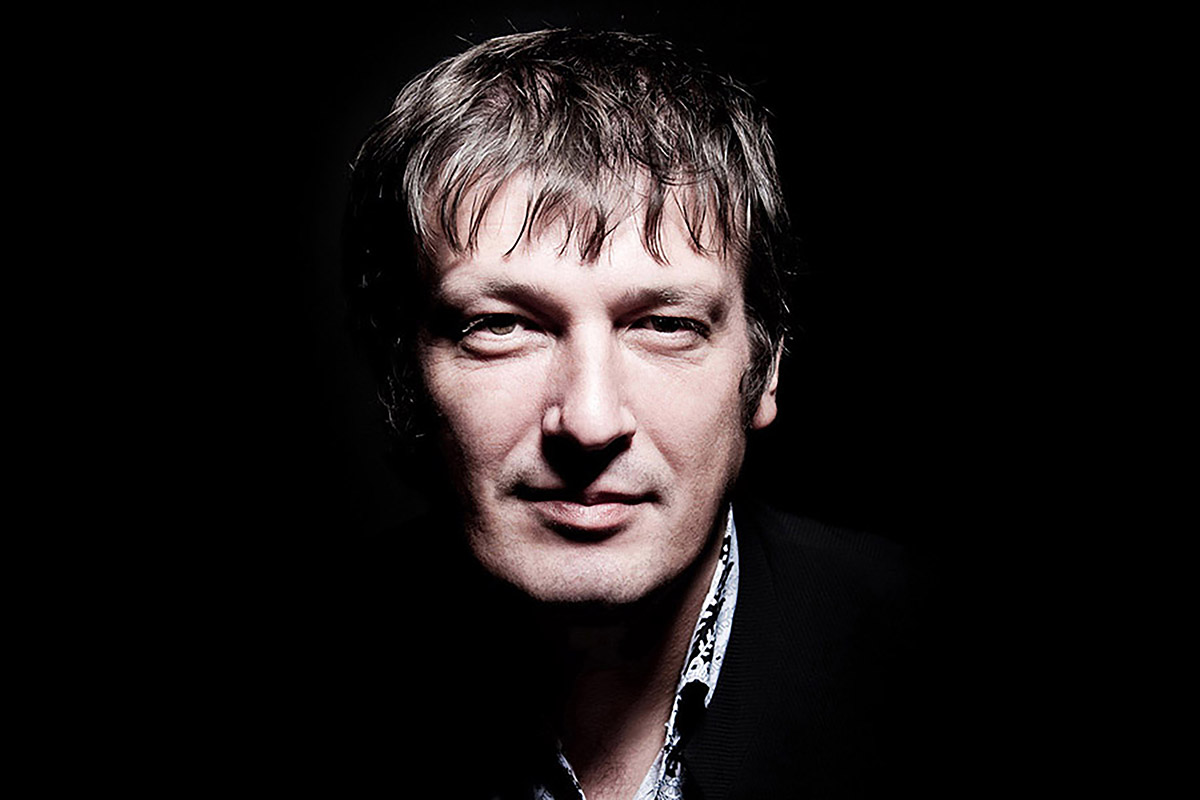 on 28 September at 5 p.m. at the State P.I. Tchaikovsky Memorial Museum in Klin. THE HOLIDAY OF MUSIC program:

Moscow Regional Philharmonic and Moscow City Symphony – Russian Philharmonic present the Russian premiere of Igor Raikhelson’s concert for piano and orchestra. It will be performed by the world-class pianist Boris Berezovsky, to whom the work is dedicated.

Igor Raikhelson is known as one of the leading contemporary neo-romantic composers. His melodic, expressive music has gained worldwide popularity. Igor Raikhelson’s work is based upon synthesis of his favorite jazz and classical music.

Boris Berezovsky is one of the most sought-after pianists in the world. His art shows phenomenal virtuosity, perfect sound with a rich spectrum of dynamic shades, and convincing interpretations of various ages and styles. “Boris Berezovsky is a pianist of rare scenic charm. Berezovsky’s playing is characterized by incredible technique and deep sound, tremendous “fleeting” quality and stunningly beautiful piano. Here, surely, we have the truest successor to the greatest Russian pianists,” states the influential Gramophone magazine.

George Gershwin’s “Rhapsody in Blue” and “An American in Paris” is an invigorating and natural mixture of Afro-American jazz, folk, and Broadway pop with forms and genres of European classical music, which is the main stylistic distinction of the composer’s work. The art of jazz has had a major impact on the composer who aspired to express the spirit of his age in music.

The music of Tolib-khon Shakhidi is an organic synthesis of the two great cultures: East and West. Although “Sado” symphonic poem is based on the traditions of Tajik folk, the composer addresses the archaic intonation layers of traditional folk music resting upon multinational foundations.