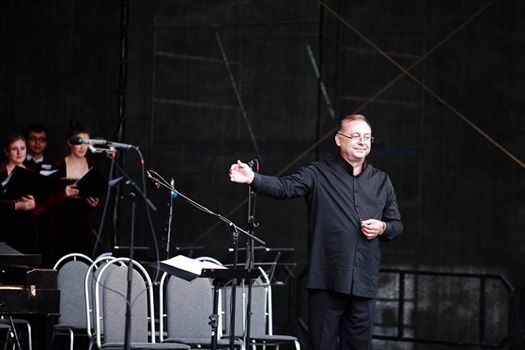 The leader of the talent foundry for choir members and conductors talks about what the hymn of the Moscow region should be like, how the perception of songs depends on the performer, what expectations he has for the contest participants, and what feelings contemporary music evokes in him.