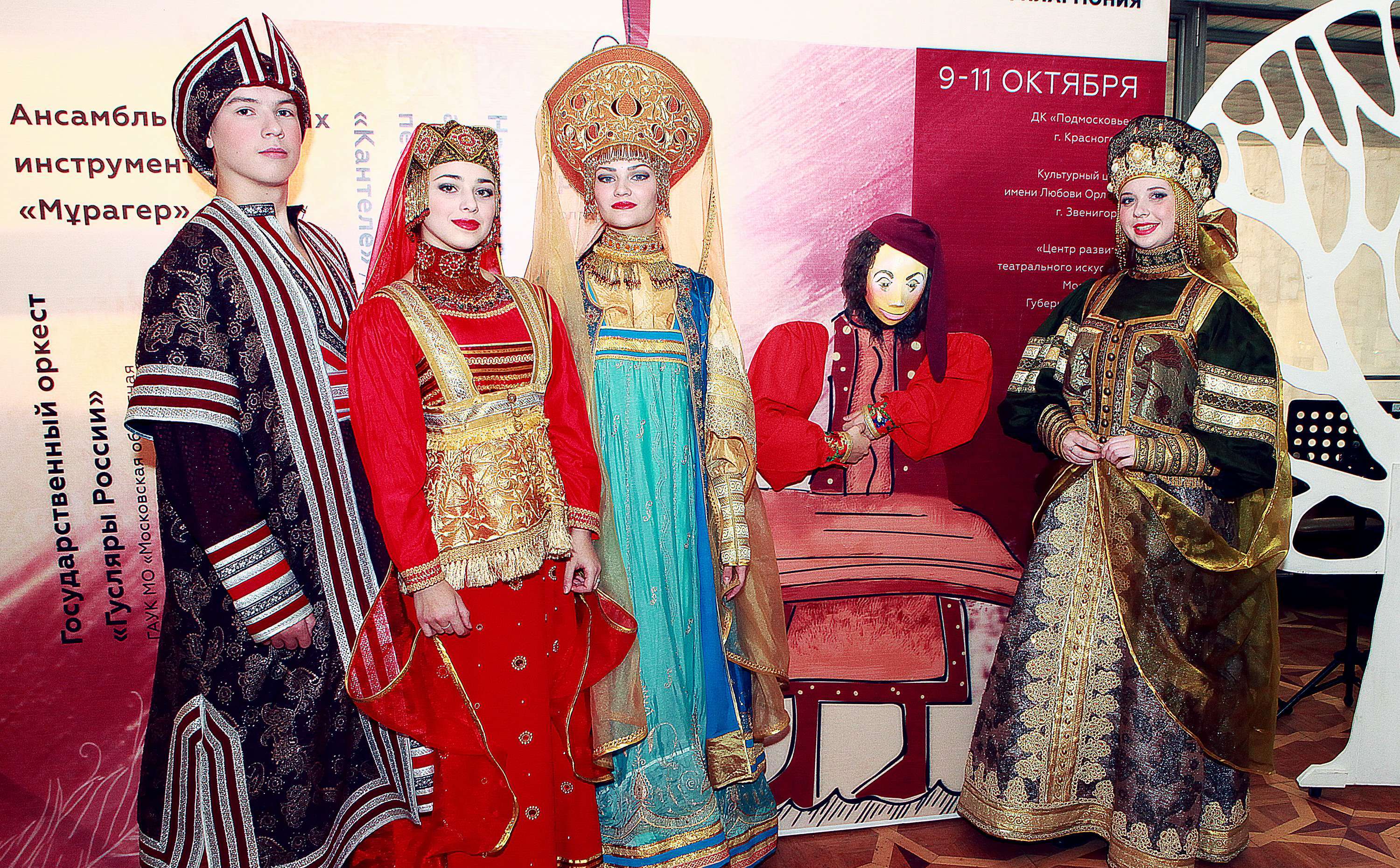 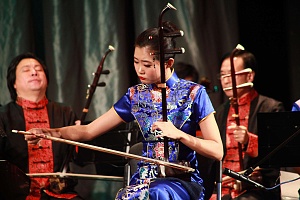 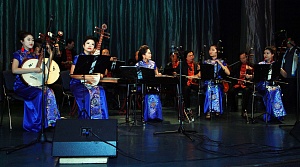 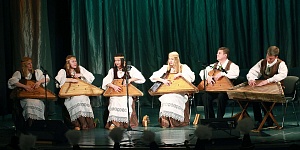 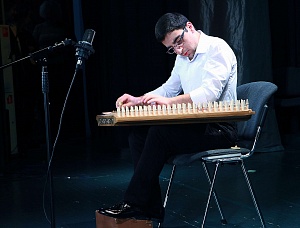 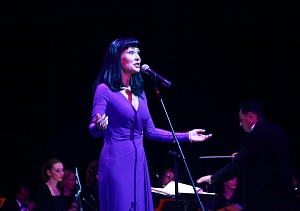 Moscow Region Philharmonic supported by Ministry for Culture of Moscow region presented the Third international festival of old plucked string instruments Sadko. The festival was held from 9 to 11 October 2015 in Krasnogorsk, Zvenigorod, and Moscow.

After a long break (the second festival took place in 2006) the project brought together over 100 musicians from China, Bulgaria, Kazakhstan, Armenia, and regions of Russia: Karelia (Petrozavodsk), Komi (Syktyvkar), Pskov, and Moscow. The performers presented national musical instruments: ringing and keyboard gusli, sigudok and brungan from Komi, Chinese erhu and lute, Armenian kanon, Karelian kantele, and others.

The opening event held on 9 October at Krasnogorsk’s community centre set off the festival, headlined by MRP’s Guslars of Russia orchestra. The musicians greeted the audiences with national tunes of each participating country, and each ensemble tied a ribbon with their national flags on the tree that became the symbol of the festival.

The ceremony featured theatre and cinema actress, singer, TV presenter Nonna Grishayeva, who performed a song from the film “Jolly Fellows” to the music of Isaac Dunayevsky and lyrics of Vasily Lebedev-Kumach, accompanied by Guslars of Russia.

The concert was invigorated by visual and plastic pieces, light and shadow performance, and sand installation, with the kaleidoscope of images enchanting the audience. Children’s choir studio “Scarlet Sails” (Krasnogorsk) participated in the performance.

After the performances the ensembles’ leaders participated in a professional round table discussion focused on the national distinctive and common features of instruments, repertory and prospective collaborations. The discussion was moderated by artistic director of Guslars of Russia professor Yuri Yevtushenko, artistic director and conductor of Finist Balalaika ensemble composer Igor Oblikin, and master of arts, associate professor of Moscow State Music Institute, member of International Musical  Union Elena Zaytseva.

The ensembles presented their best pieces on 11 October at Moscow Gubernsky Theatre at the closing ceremony hosted by singer and actress Ms. Bronevitskaya. The participants were addressed by theatre and cinema actor Mr. Bezrukov, and the gifts and certificates with the image of Sadko-the-guslar were presented to them by MRP’s CEO Mr. Yanbukhtin.

ANNOUNCEMENTS IN THE MEDIA