The ABC of Music from A to Z 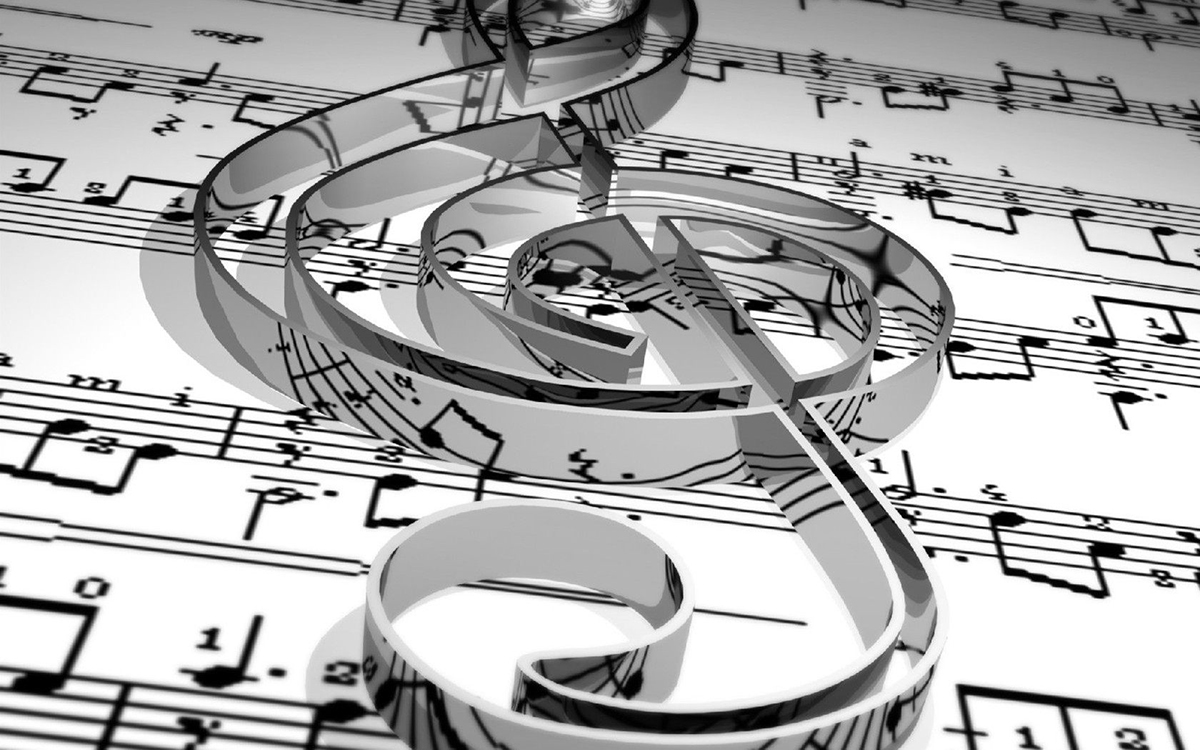 When is the right time to start tuning your child into classical music? Right after birth, we're sure!

In the season 2014-2015 the youngest listeners and their parents attended a series of family concerts "ABC of Music from A to Z". Favorite classical and contemporary works unlock the door to a world of magical sounds.

A symphony orchestra keeps a lot of mysteries. Musicians cherish these secrets, yet great virtuoso soloists have unveil the magic for young spectators.

Various programs were presented as part of the program: "Unboring conservatory", "Instruments in person", and others. The concerts were given at "Podmoskovye" community centre in Krasnogorsk town.