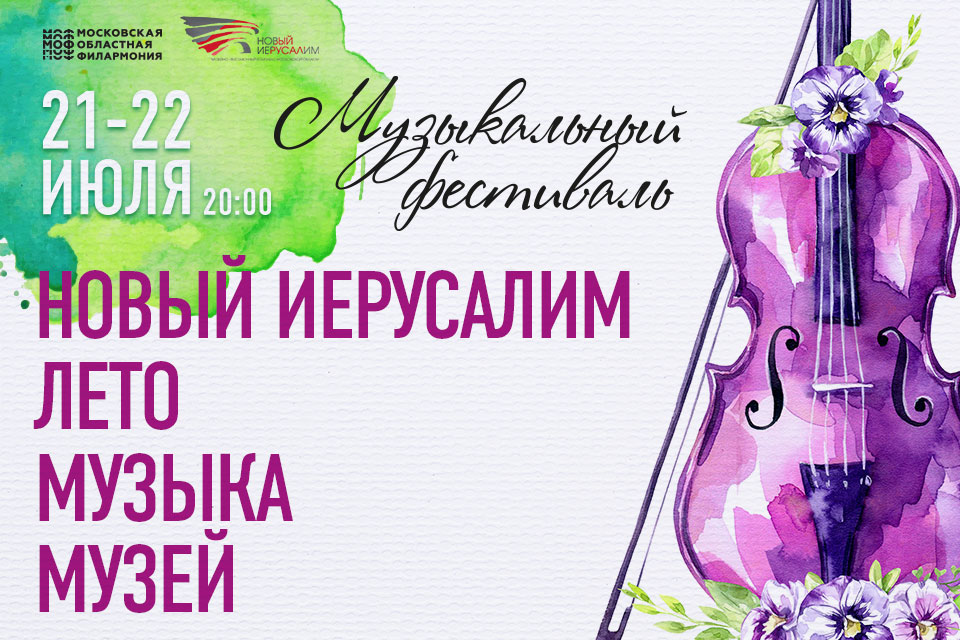 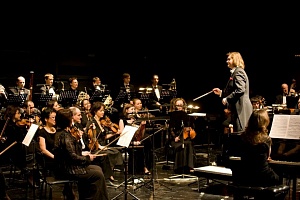 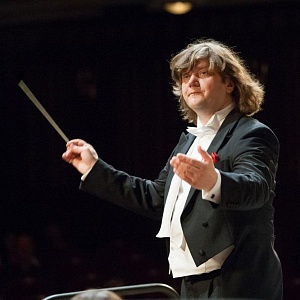 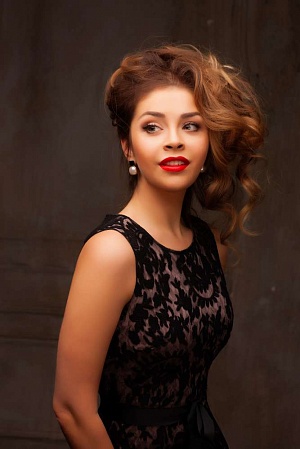 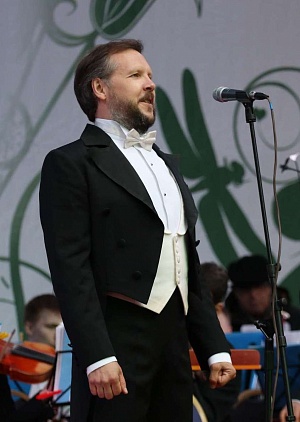 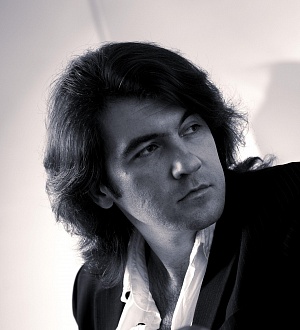 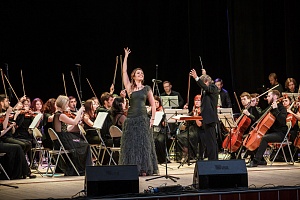 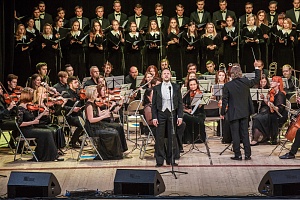 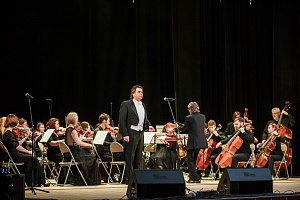 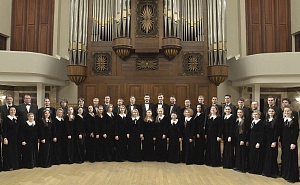 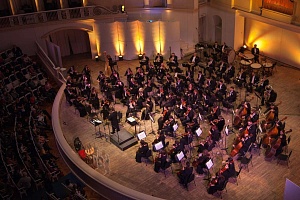 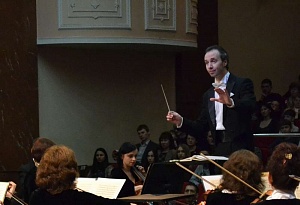 July 21 and 22 at the museum and exhibition complex of the Moscow region "New Jerusalem" in the framework of the Moscow Regional Philharmonic "High art in the small towns near Moscow" with the support of the Ministry of Culture of Moscow Region will be held open-air music festival "New Jerusalem. Summer. Music. Museum". The concerts start at 20:00.

Festival program on the first day open collective of one of the leading musical theaters Russia - Orchestra of the Moscow Academic Music Theater. KS Stanislavsky and Vl.I. Nemirovich-Danchenko managed by the Honored Artist of Russia, laureate of Moscow and the National Theater Award "Golden Mask" Felix Korobov.

Musicians will present to the audience overtures, arias and scenes from famous operas by Tchaikovsky, Mussorgsky, Glinka, Arensky, Borodin. Tatyana's Letter Scene, Lensky's aria, "Dawn on the Moscow River", Polovtsian dance with chorus - these and many other masterpieces will sound in the program.

On July 22, the second day of the festival will perform  Moscow Philharmonic Orchestra under control of Igor Manasherov, the winner of the I International Conducting Competition Audite in Poland. This band throughout its history, is one of the best Russian orchestras and represents the Russian musical culture abroad. Artistic director - People's Artist of the USSR Yuri Simonov.

The program of the musical evening July 22 - Symphony №5 by Tchaikovsky, as well as works by Glinka, Borodin, Liadov and Rimsky-Korsakov.

Interestingly, the venue for performances at the music festival "New Jerusalem. Summer. Music. The Museum" will be an open space - the so-called atrium - the main entrance to the museum.

Performances by music groups will add an audio-visual performance: each composition will be accompanied by the demonstration of paintings by great artists, creating a special three-dimensional perception. Specially selected visual range will be presented on large LED screens.

During the festival, audiences will be able to visit the museum itself and meet its exhibitions. According to the festival ticket will be free to go to the main permanent exhibition of the Museum "New Jerusalem - a monument to history and culture of XVII - XX centuries" , which tells about how thought and formed the image of the Holy Places in the suburbs of New Jerusalem monastery as a monument of Russian architecture and the identity of the creator of Patriarch Nikon. Especially for the guests of the festival the main exhibition of the museum on July 21 and 22 will be open until 20:00.

In addition, during the festival the audience will have a number of preferences from several hotels and restaurants in the town of Istra. Holders of tickets for the festival, for example, can expect a discount in the "Davydov" restaurant, known for its varied menu and high-quality supply. Discount for staying guests of the festival will provide hotels such as the Hilton Garden Inn Moscow New Riga and "Django", which is especially useful for those who come to Istria from Moscow and other cities, and want to get acquainted with the program of the two days of the festival.

For convenience, the museum is equipped with a spacious private car and bicycle parking for spectators will run the cafe and souvenir shops.

It is worth noting that the museum "New Jerusalem" regularly hosts live events, but summer music open-air festival will be a completely new experience. He will present guests with modern high-quality version of the cultural activities of the day - the opportunity to enjoy the world-famous works of the great composers and artists in one of the most picturesque corners of Moscow suburbs on the territory of Russia's largest exhibition center.