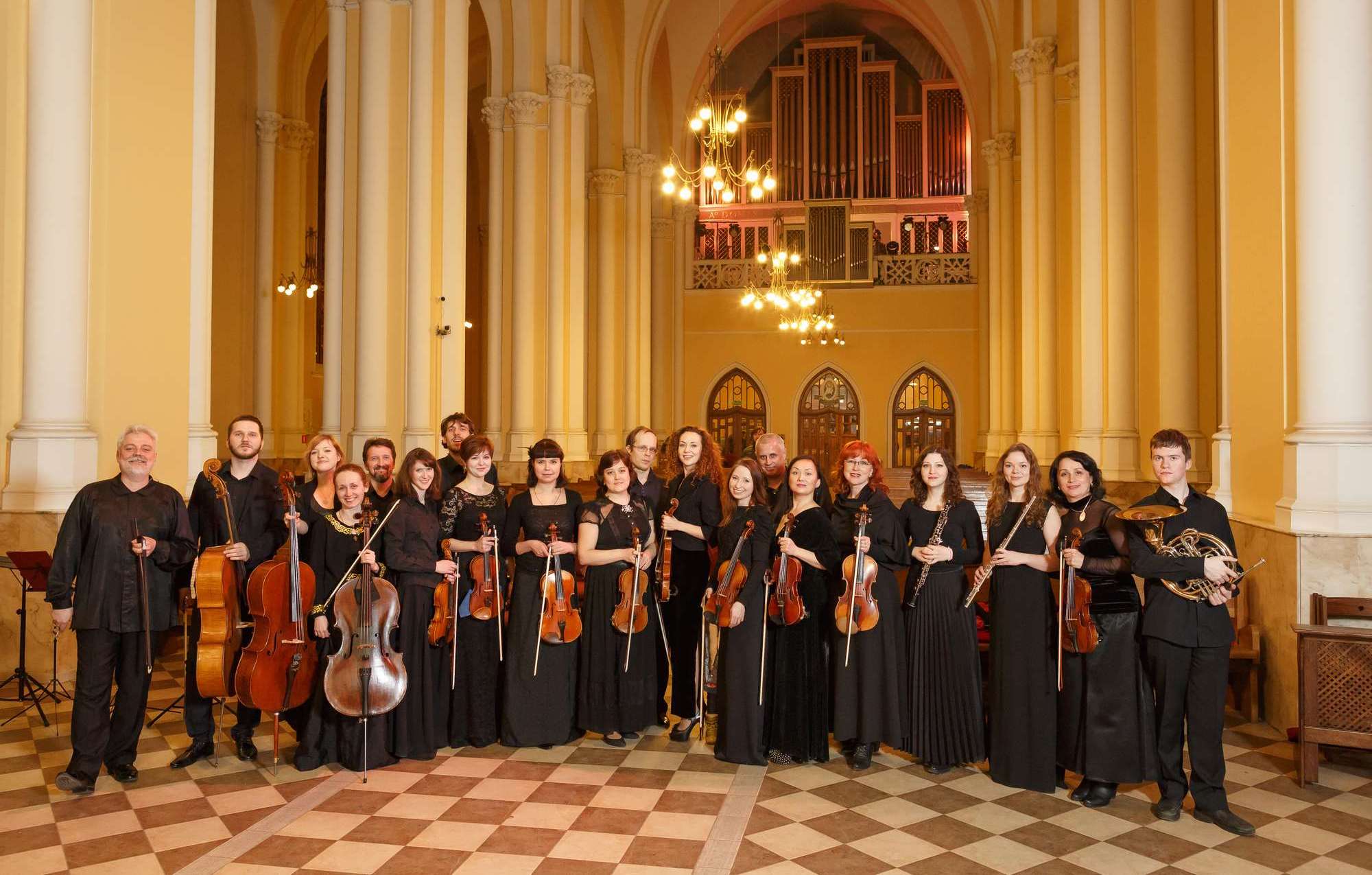 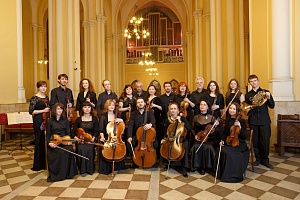 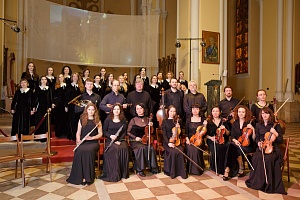 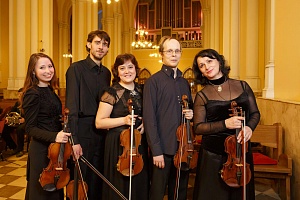 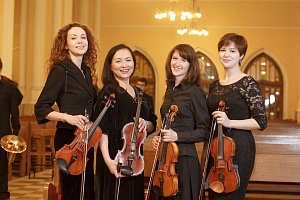 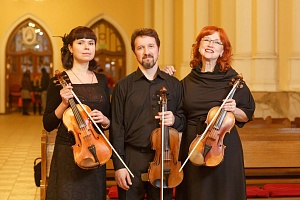 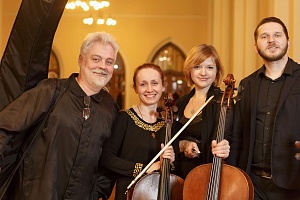 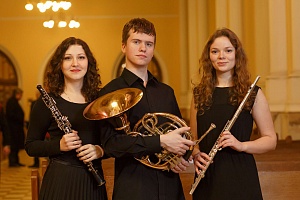 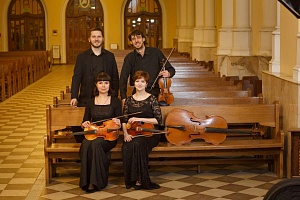 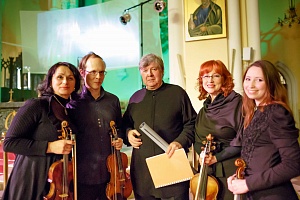 • One of the first musical ensembles addressing the authentic style of performing Baroque music in Russia.

• Revives the tradition of improvisational music-playing and ensemble playing dating back to the 17th-18th centuries, the period when orchestras started being referred to as "capellas".

• A distinct timbre coloring of the sound is provided both by the cast of musicians and a new perspective on the interpretation along with cherishing the author's original design.

• Today Instrumental Capella is a multi-genre orchestra presenting both classical and contemporary music.

Since 2015 the orchestra has been led by Russia's Honored Man of Arts, chief choirmaster of Mariinsky theatre Andrey Petrenko.