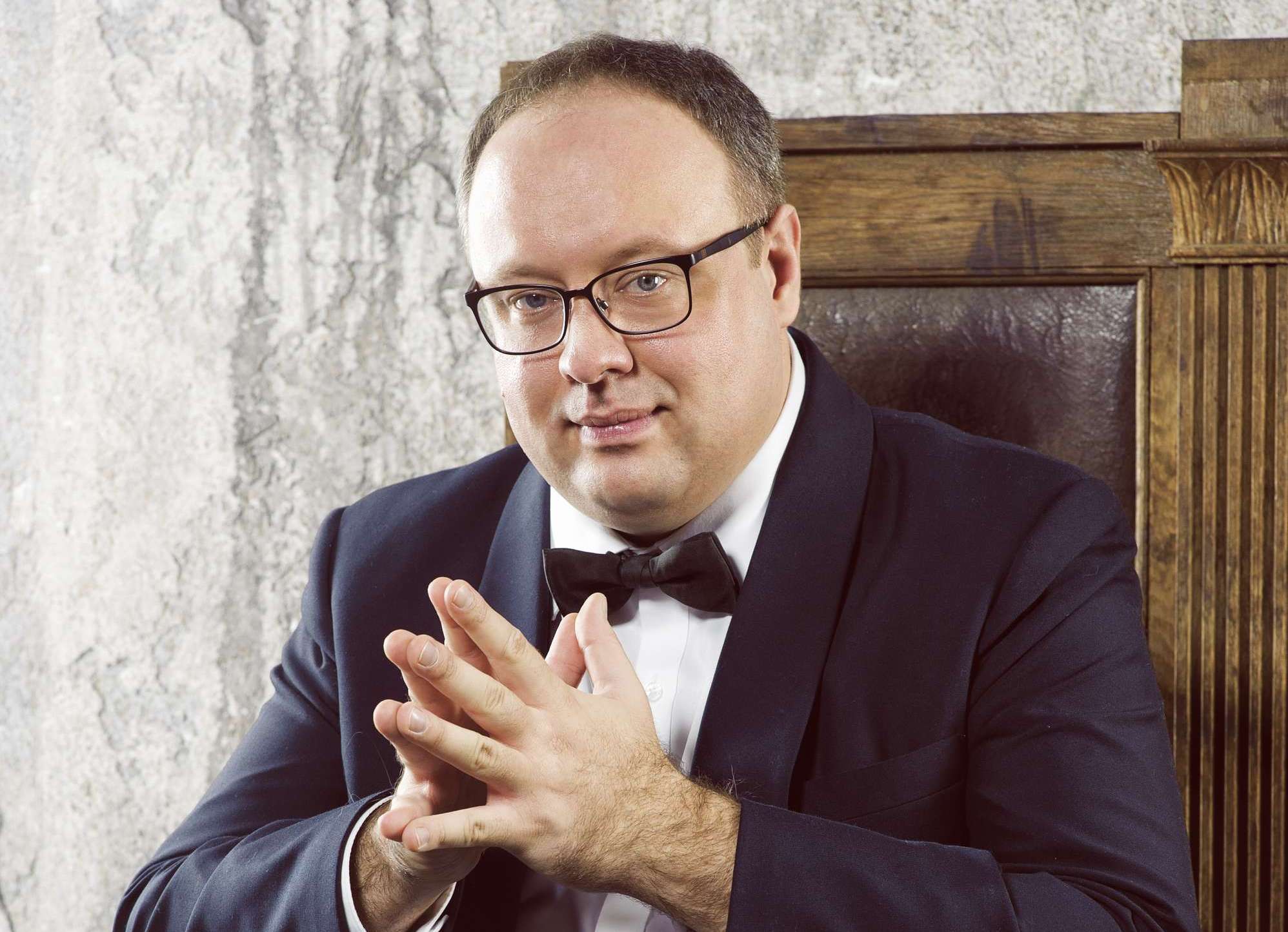 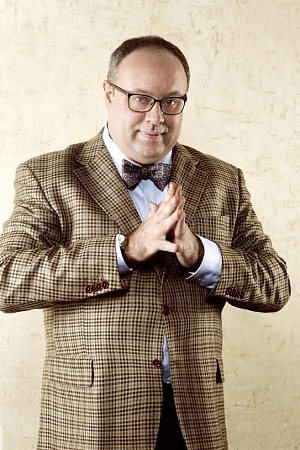 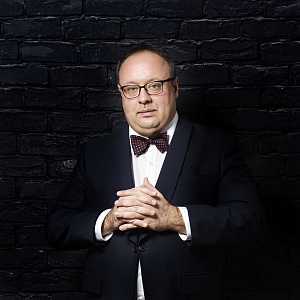 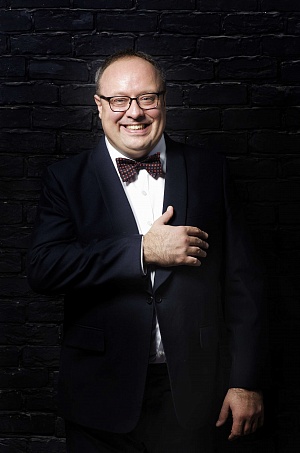 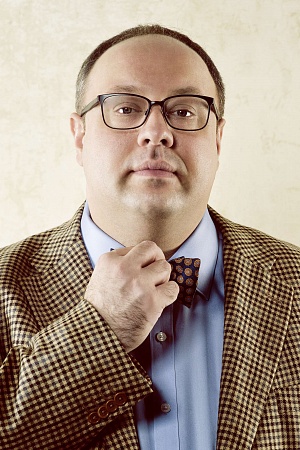 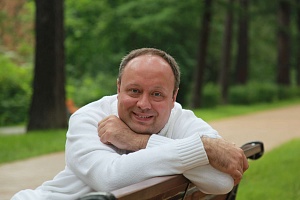 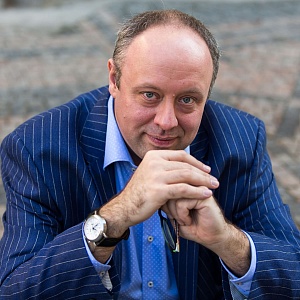 Honored Artist of Russia. Alexander Ghindin has been unanimously acclaimed by music lovers and critics as one of the most gifted and original contemporary pianists. Born in 1977 in Moscow. At 17, before enrolling in the Conservatory, became the youngest award winner of the International Tchaikovsky Competition in Moscow and one of the most sough-after performers of his generation.

In 1999 won the 2nd award in the Queen Elizabeth Piano Competition in Brussels. This success helped launch a full-time career as a pianist.

In 2007 Ghindin won the 1st award in Cleveland International Piano Competition (the USA) and was engaged for 50 concerts in the USA. According to critics, "he has made a staggering impression on the audience, demonstrating such a high level of mastery that makes every one of his performances special and unforgettable" (Art and Life).

In 2001 Ondine records studio released the world's premiere of Rachmaninoff's First and Fourth piano concertos in the author's version performed by Ghindin to the accompaniment of Helsinki Philharmonic Orchestra led by Vladimir Ashkenazi.

Since 2006 has been running his own concert series at one of Russia's major venues, Svetlanov Hall at MIHM, presenting one-of-a-kind recitals: Solo recital for four grand pianos, Duet for piano and organ, American music for two pianos etc.

In 2006 held a series of concerts with Tokyo Symphony Orchestra and performed at Suntori Hall.

Ghindin is an artistic leader of Swedish Royal Festival and A Tribute to Knushevitsky festival in Saratov.

Ghindin's performances were recorded and broadcast on the radio and TV in Russia, Belgium, Germany, Luxembourg, Poland, and Japan.