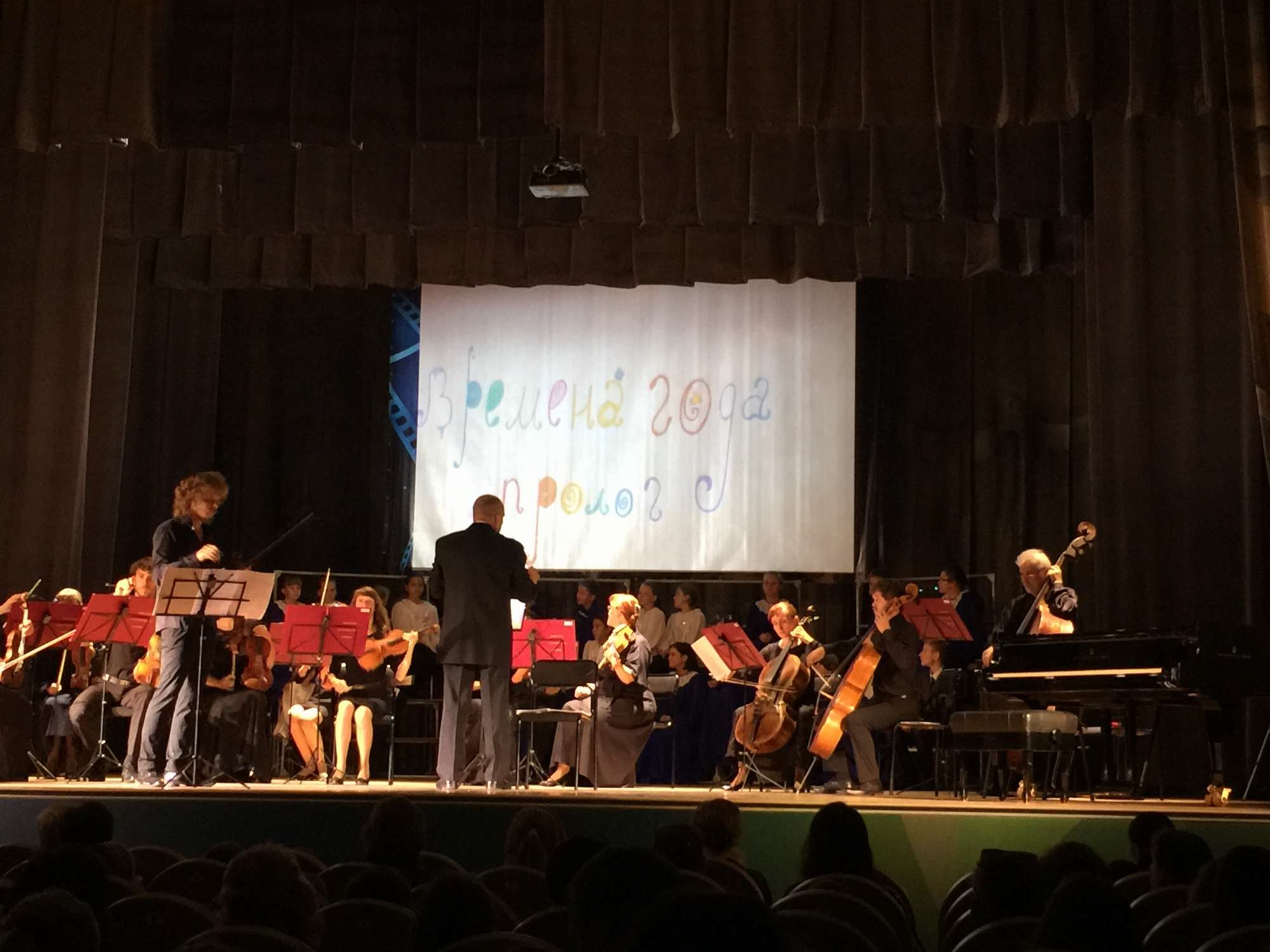 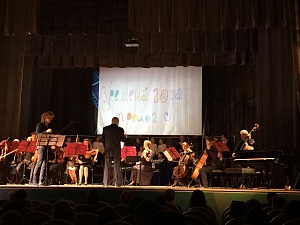 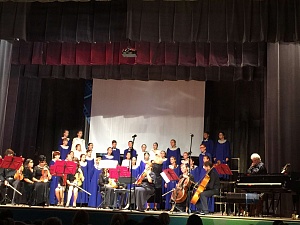 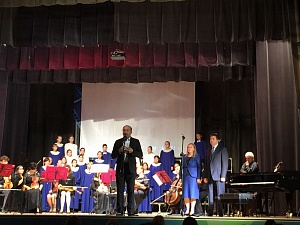 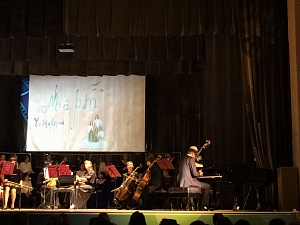 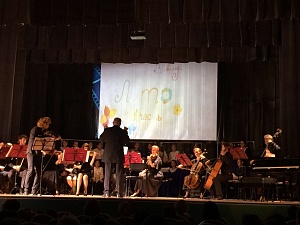 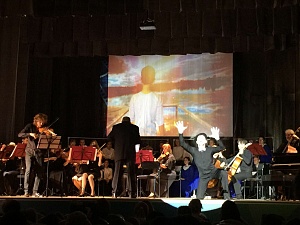 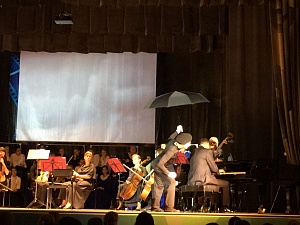 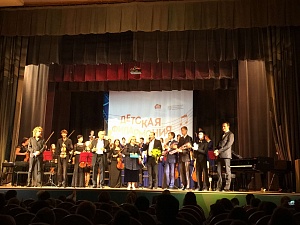 On 10 September MRP premiered its project “Children’s Region Philharmonic” at Tchaikovsky State Museum in Klin. Philharmonic programs for children featuring prominent musicians and multi-genre artists will be held in art schools across Moscow region throughout the year.

The recital of “The Four Seasons” launched the project. Vivaldi’s and Tchaikovsky's works of the same name were presented by Instrumental Capella, Dmitry Borodin (violin) and Oleg Kalagurov (piano) in a new, unusual adaptation accompanied by pantomime and video art conducted by Sergey Inkov and directed by Olesya Nevmerzhitskaya.

The upcoming recitals in 2016 will be held in Korolyov, Balashikha, and Serpukhov.