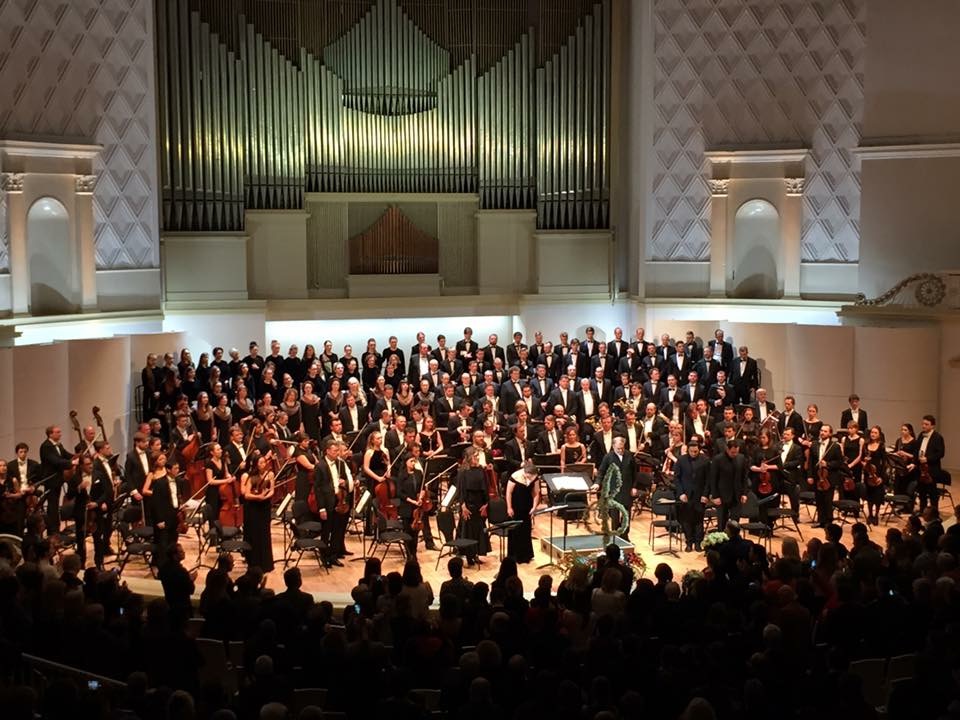 On 29 December Tchaikovsky Concert Hall hosted a recital of Giuseppe Verdi’s Requiem to commemorate the people killed in the plane crash over Black Sea on 25 December. A moment of silence preceded the recital.