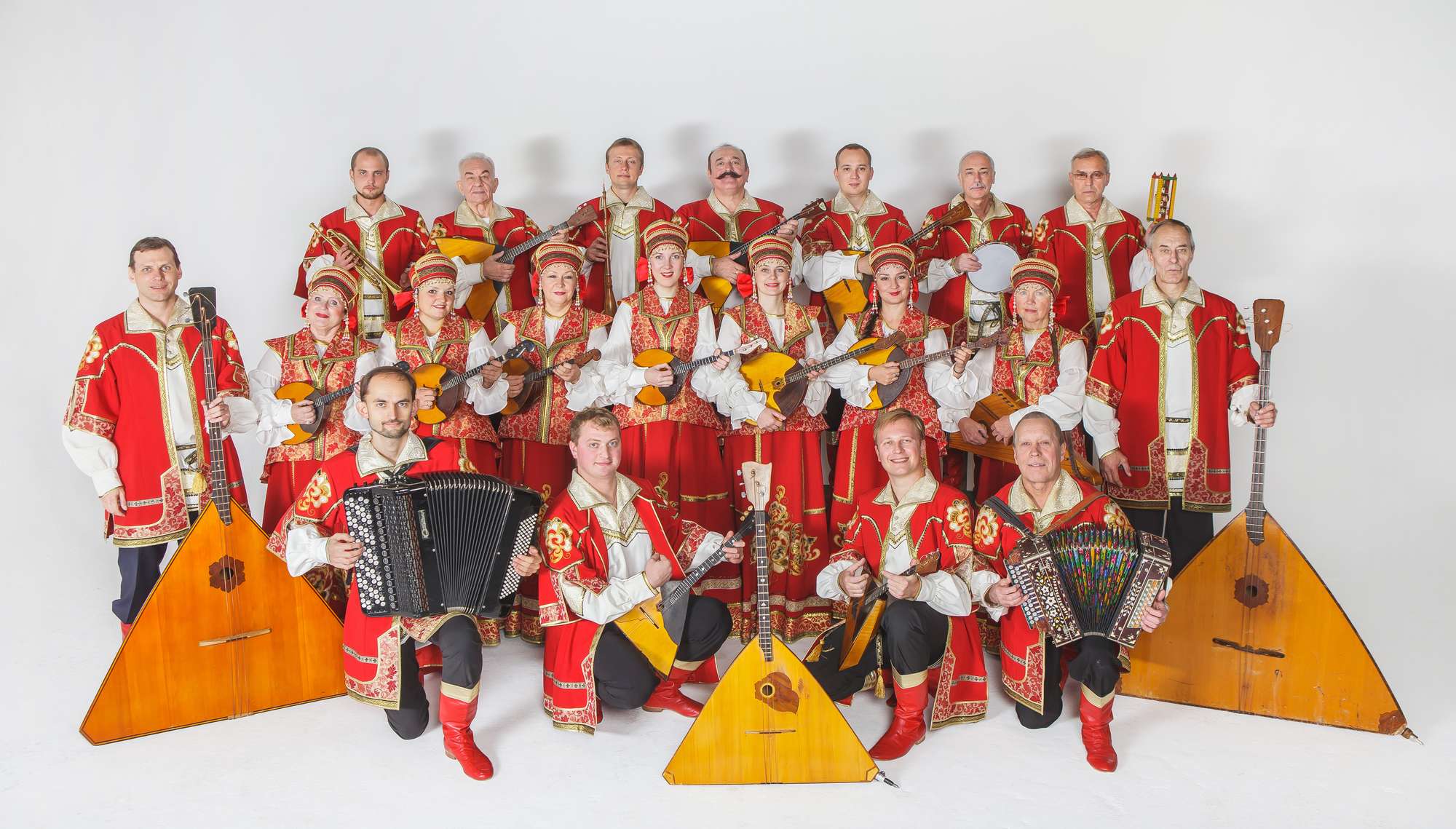 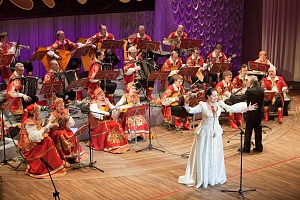 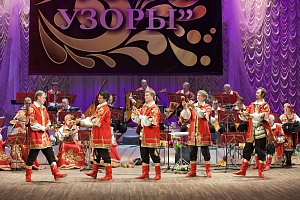 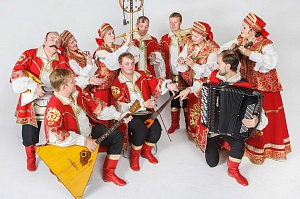 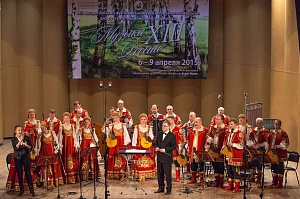 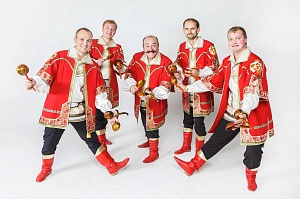 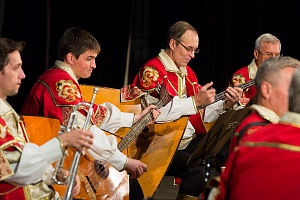 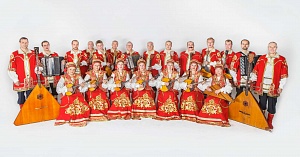 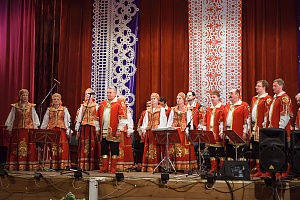 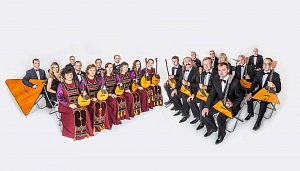 The orchestra founded in 1959 as student's orchestra of Russian folk instruments. In 1970 Russkiye Uzory became part of Moscow Region Philharmonic. In 1995 acquired the status of an academic orchestra.