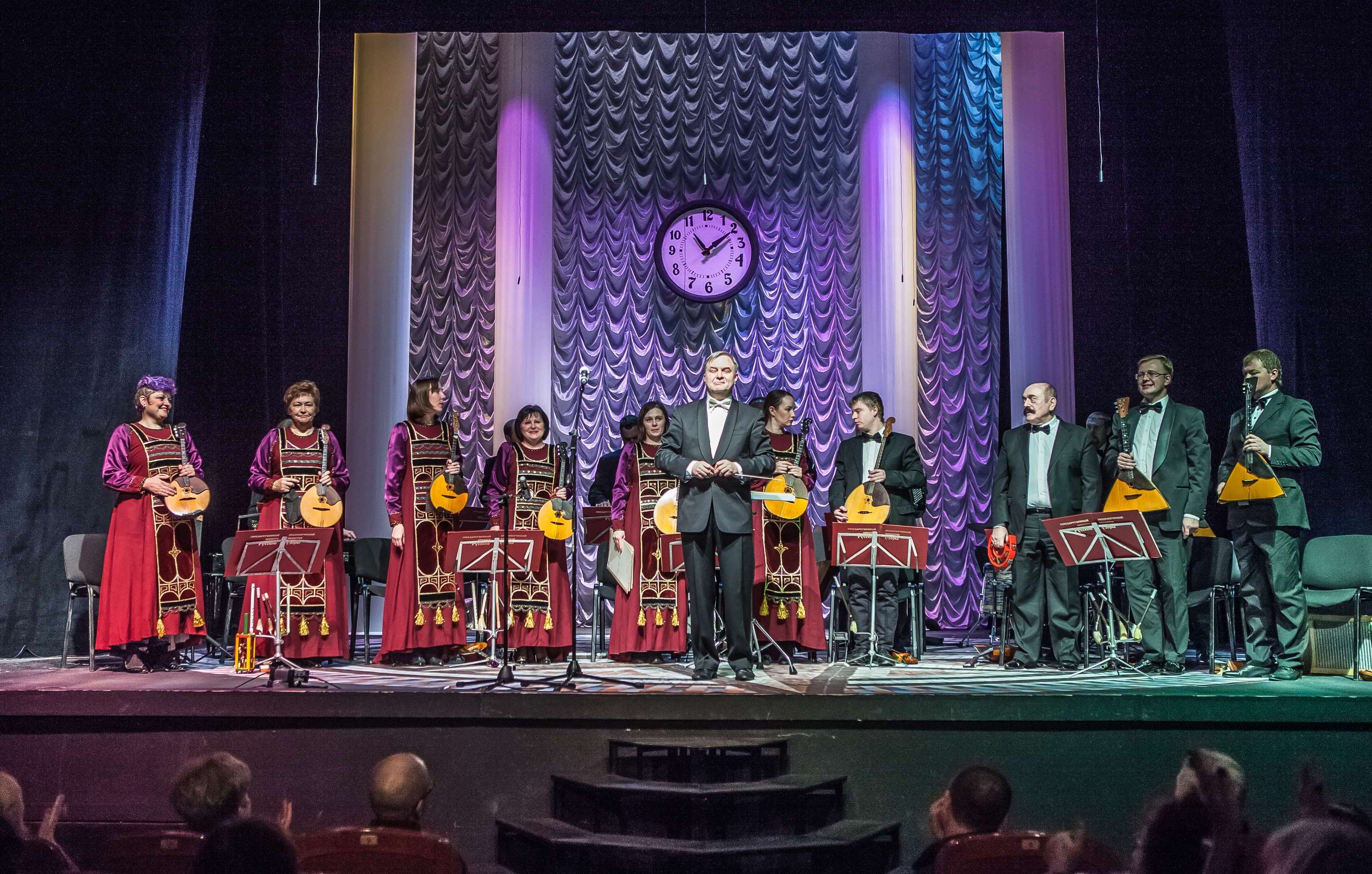 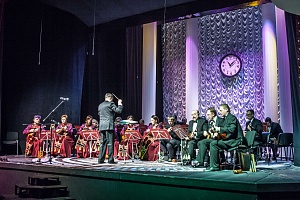 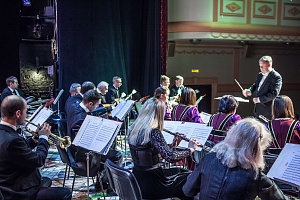 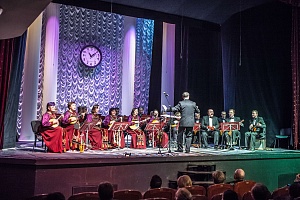 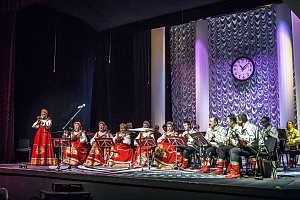 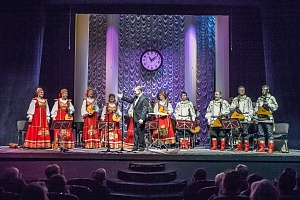 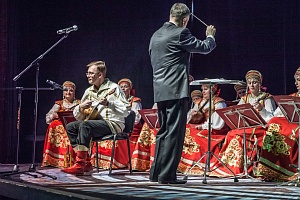 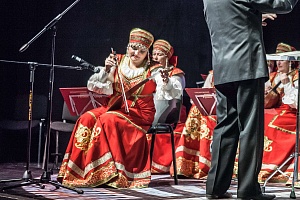 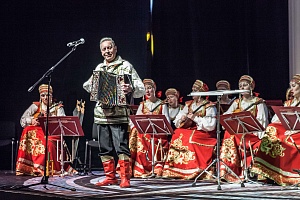 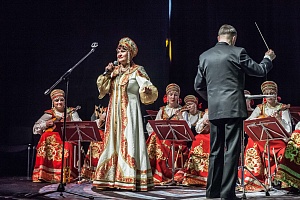 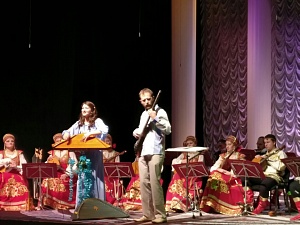 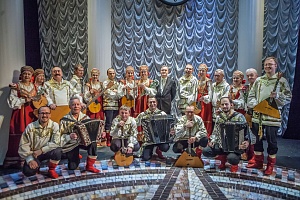 Before the recital the artists and audience took a moment of silence to commemorate the victims of the air crash over Black Sea.

The musicians performed the most renowned folk orchestral pieces, tunes and songs well-loved by generations: “Kamarinskaya”, “Oh, Frost, Frost”, “Coachman, Don’t Rush the Horses”, pieces by Sviridov “Waltz”, “Romance”, and “March” from musical illustrations to Pushkin’s “The Snowstorm”, and more.

The orchestra is directed by People’s Artist of Russia Vladmir Zozulya.